The message is: This is MY body and I will not share it with someone else unsolicited! That cry for mutual respectful relationship contrasts sharply with the face, lovingly depicted, that shows a subtle cleanliness and purity of body and spirit. However, if according to Arnix everyone sets limits in a healthy, honest way and respects those of others, there is less shame and less need for forgiveness.

Old-fashioned coal ash extinguishers 1920 (hushing things up) are active, rumbling volcanoes. They are the hot coals in the fire. In Arnix they blaze holy fire. That fire should not be extinguished, but its flames should be seen openly as a beacon to others. Pushing away injustice works like a red cloth in front of a bull. Arnix takes subjects, and instead of the usual hushing-up treatment he lets them act as fiery beacons. Where there is smoke there is fire. Close to a fire there is often a coal ash extinguisher, indicating a hush-up. These face is marked as a radiating example indicated with a cross in flesh that was forbidden to speak. This work of art stands as a symbol of unknown victims of abuse, and for injustice perpetrated by the powers that be. 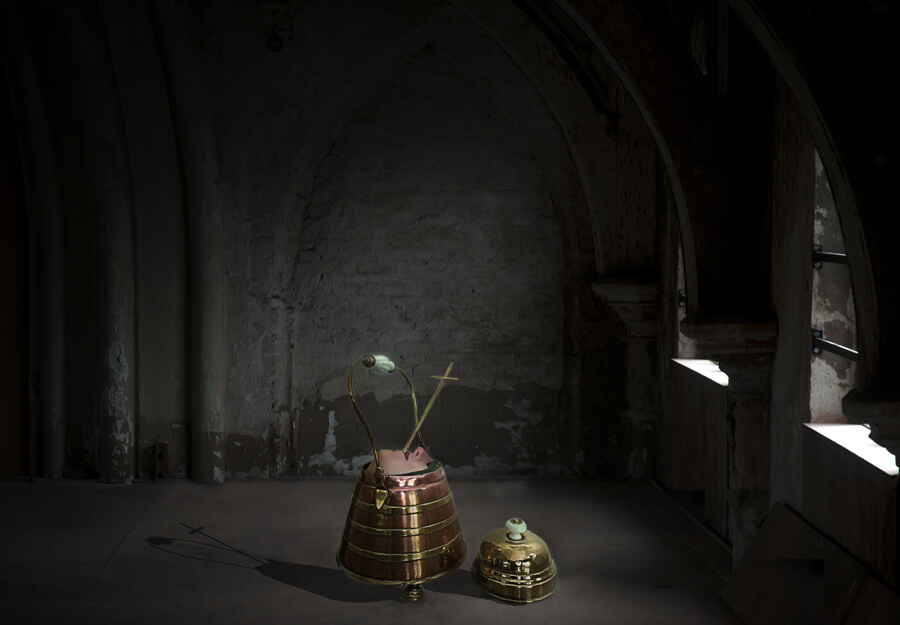 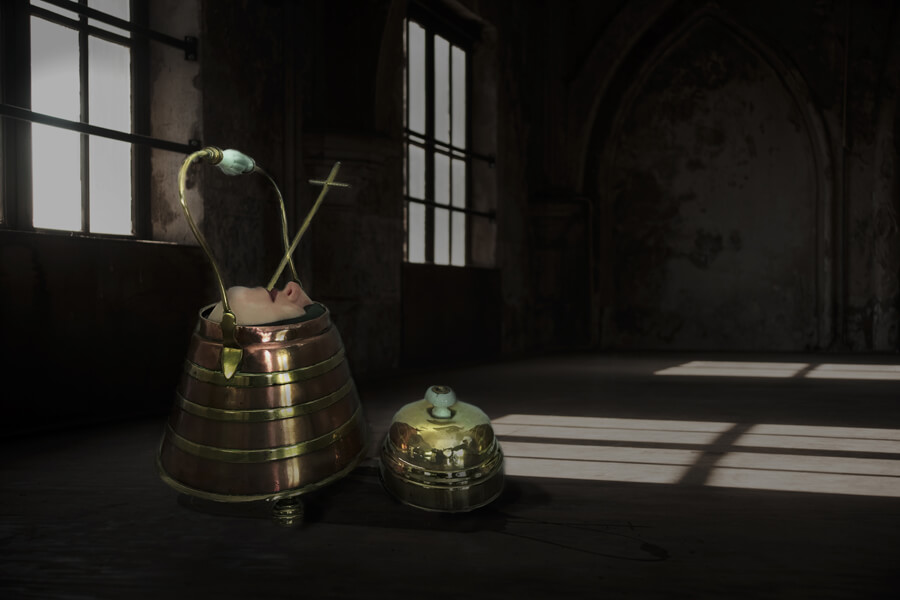