Arnix excluded from exhibition due to earlier controversial work

“Refusal emphasizes the importance of my expressive art works.”

The First edition of the Biënnial ‘Fine Art in the Holy Triangle’ has been opened with some celebration. However, the exhibition lacks the work of Arnix Wilnoudt. At the last moment, the board of ‘Fine Art in the Holy Triangle’ (‘Stichting Kunst in de Heilige Driehoek’) decided not to include Arnix’s work in the exhibition, although a financial contribution had been given by them for the development of new work by Arnix. On the basis of that commitment, Arnix produced Memento Mori, a beautiful object especially for this exhibition,

Initially, the renowned international art curator, Guus van den Hout, had been given full mandate for entering works of art in this exhibition and the invitation of artists. Arnix Wilnoudt was one of the logical choices for the exhibition for this curator. Curator Van den Hout has now been completely blocked and lost his freedom at the instigation of one of the participating monasteries and by the Foundation’s president.

Fortunately, art is bigger and more powerful than a ban. The work of Arnix is ​here to be admired online. The artist is disappointed and angry – but is not broken.

“My work denounces this kind of narrow-minded religious thinking and I will continue to speak out. When the church and clergy are unable to engage in an adult-level dialogue with society and think that a simple exclusion will protect their followers from immediate decay of values ​​and norms, the necessity and topicality of my work are again emphasized.”

Arnix’ objects are on display at the the St. Paul’s Abbey Hoogstraat 80, 4901 PK Oosterhout The Netherlands.

The Holy Triangle Oosterhout consists of a contiguous area whose core three adjoining monastery complexes together: St. Catharinadal, the Our Lady Abbey and St. Paul’s Abbey. Around the area there are gardens, estates and historic farms, situated in a historic pattern of water courses and hedgerows.
During Biennial Art in Sacred Triangle is central to the spirit of this special place. Most artworks are especially designed for this location and created. They go into the specific characteristics of a region: the cultural, historical, social and ecological aspects of the place. To monitor this data are invited a curator for each edition has earned his spurs at international level. For the first time the former director of Museum Catharijneconvent, the museum for christian art and culture of the Netherlands; Guus van den Hout. This trustee is instructed to express his views on the uniqueness of the Holy Triangle with a selection of contemporary art. During the biennale there is an accompanying program of lectures, presentations, workshops, master classes, concerts and tours. There is also an educational program.
Finally, the biennial attached an autonomous artists-in-residence project, which will take place at least once a year. 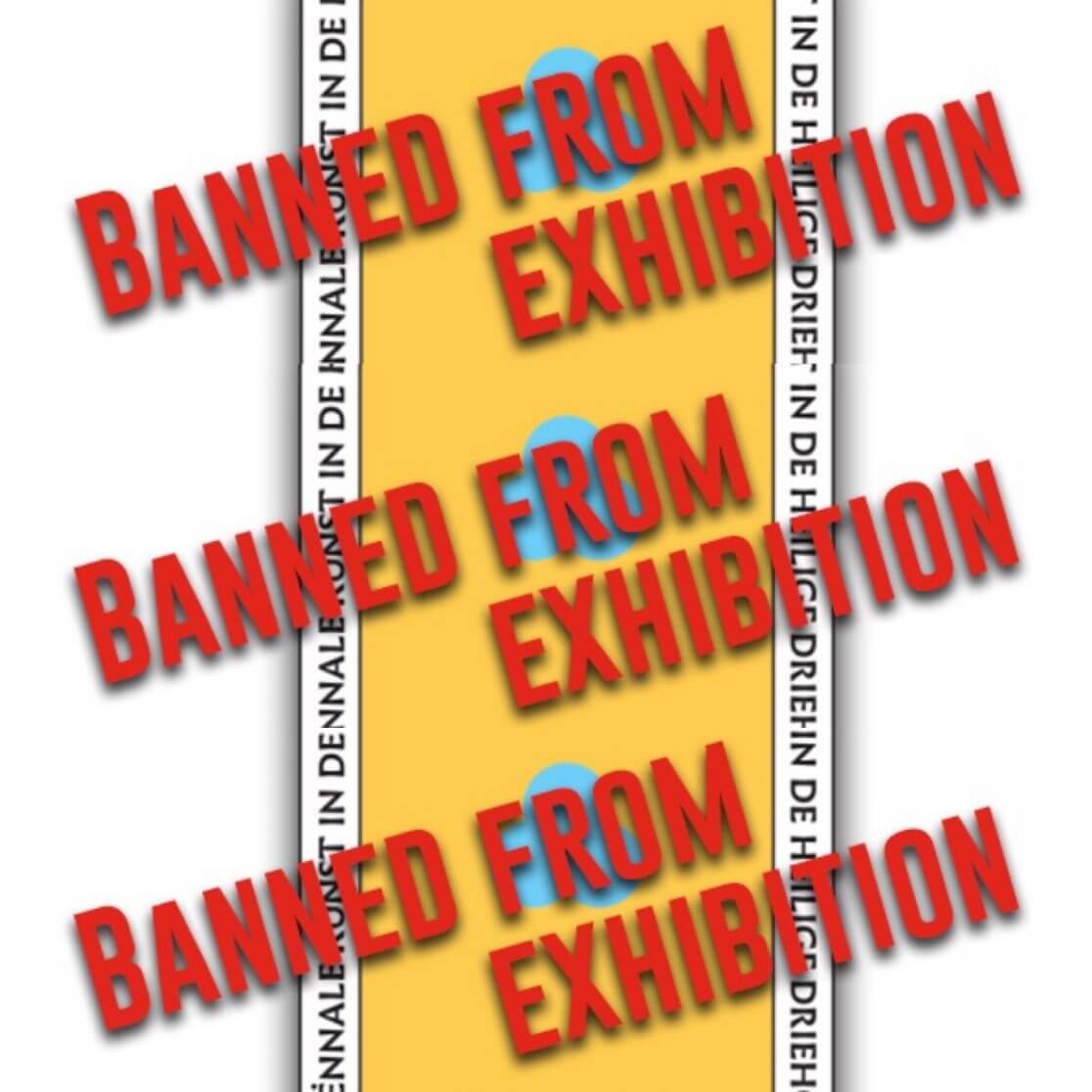 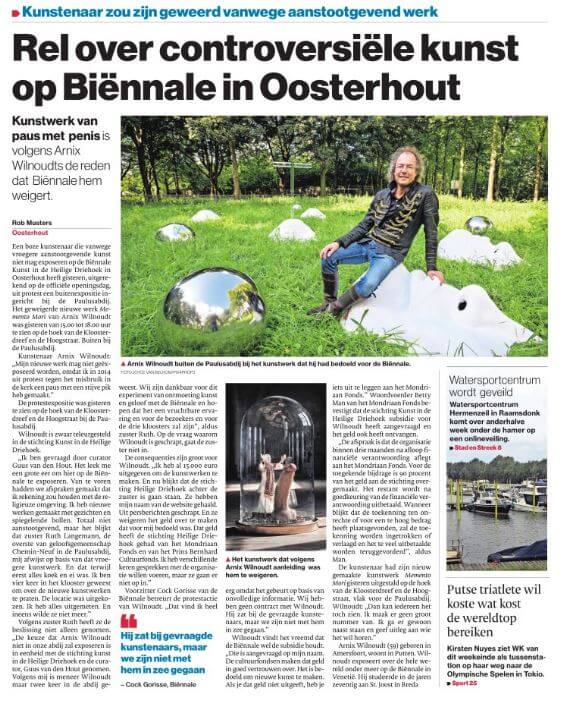 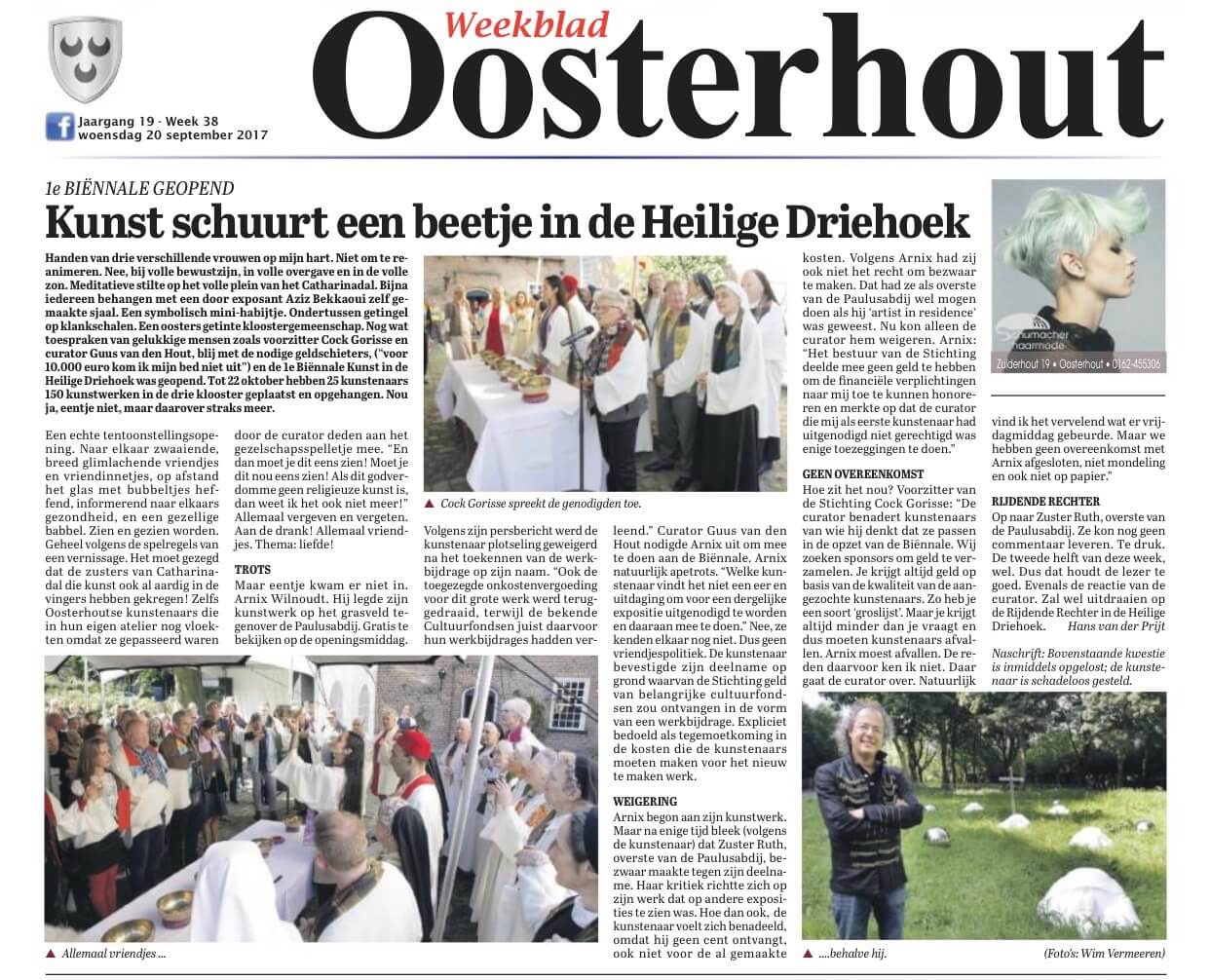 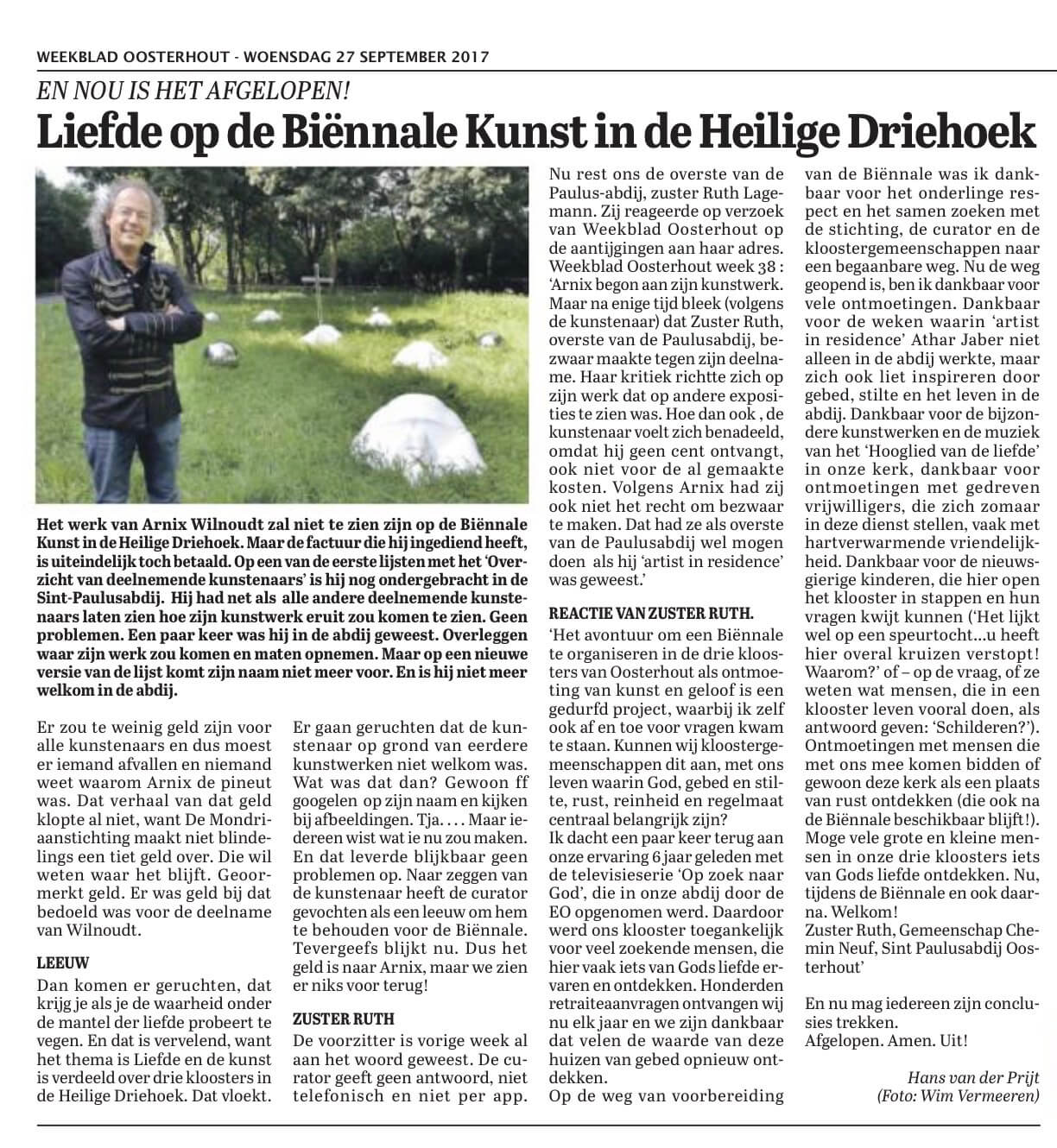 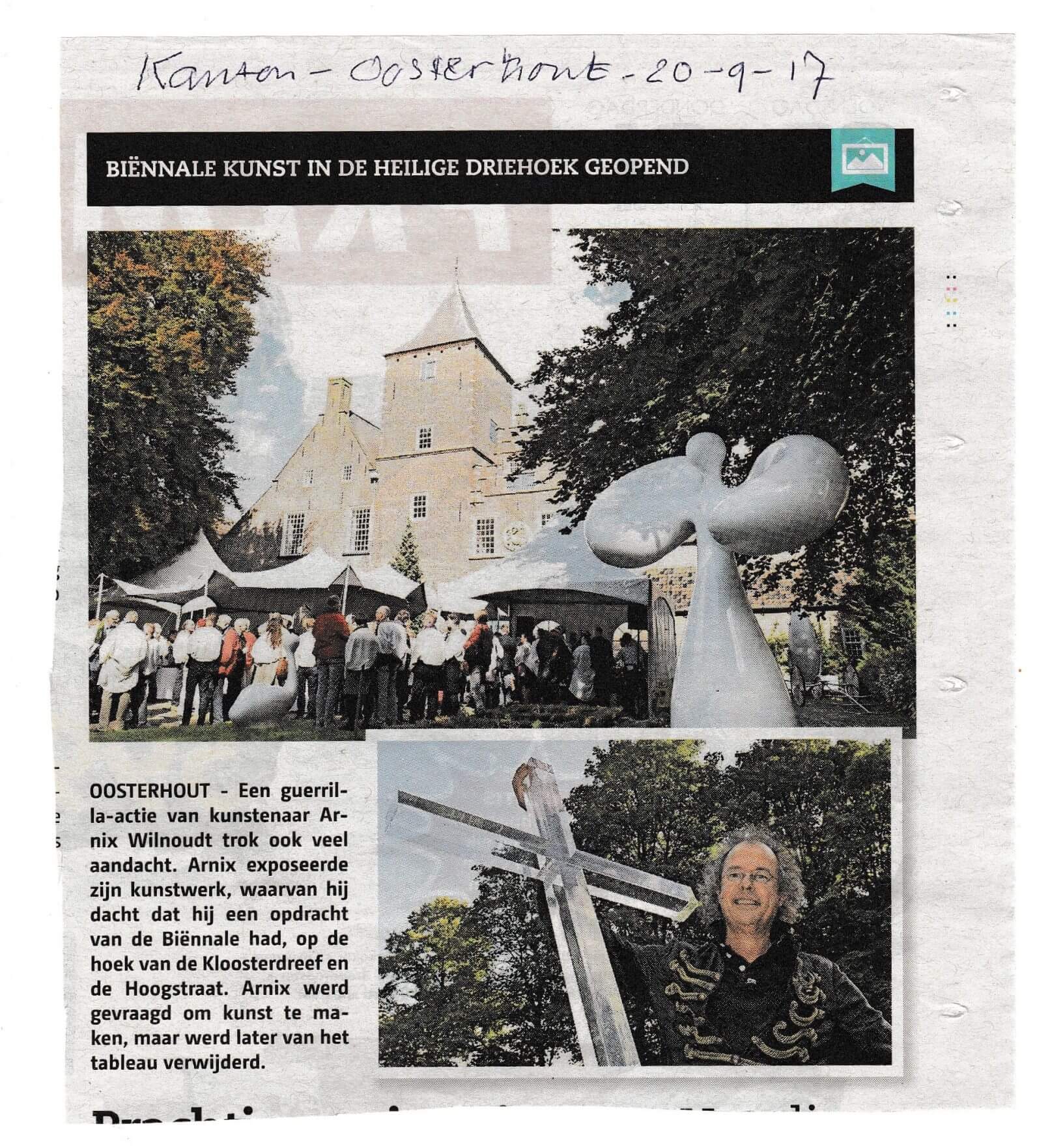 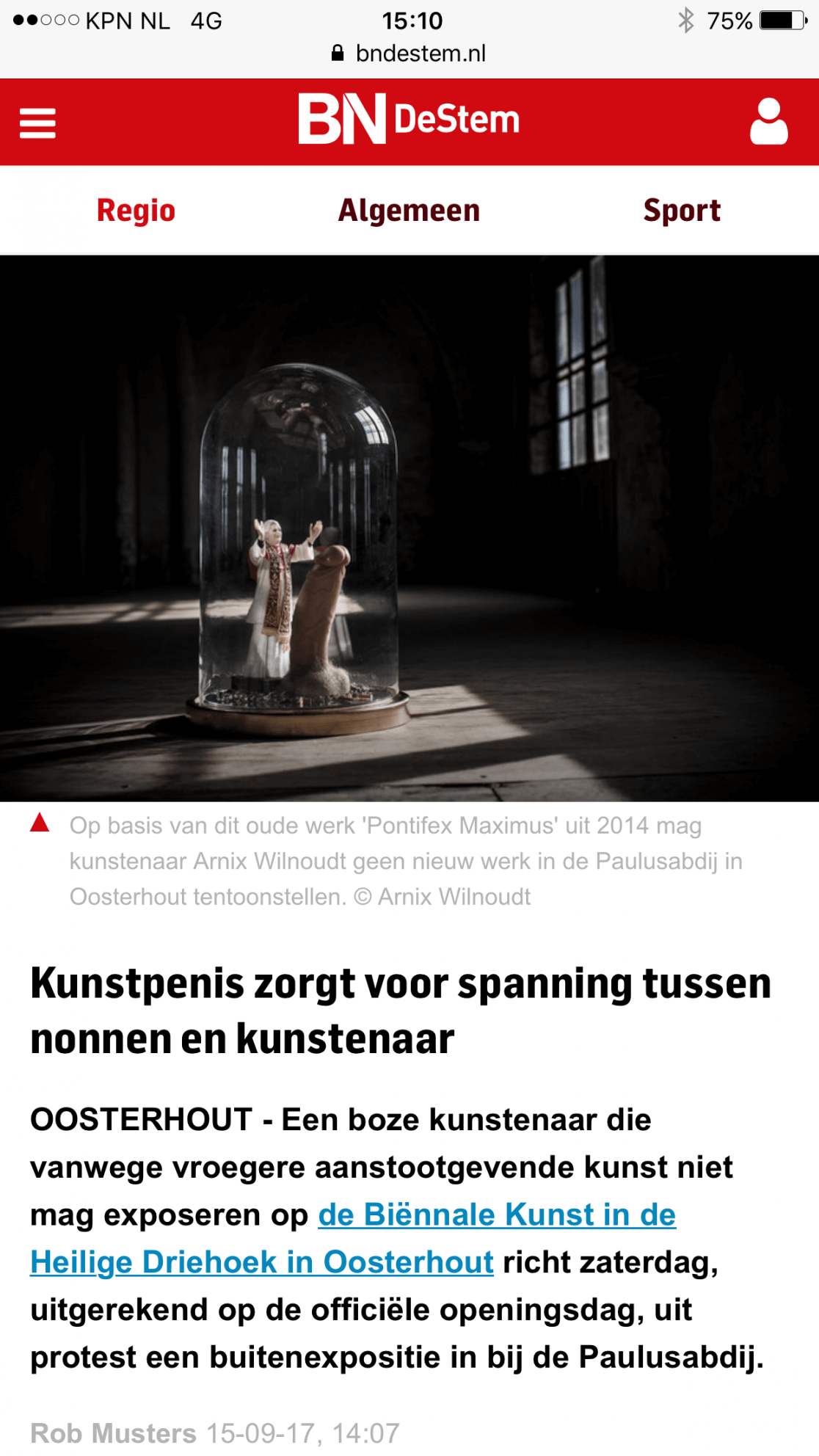 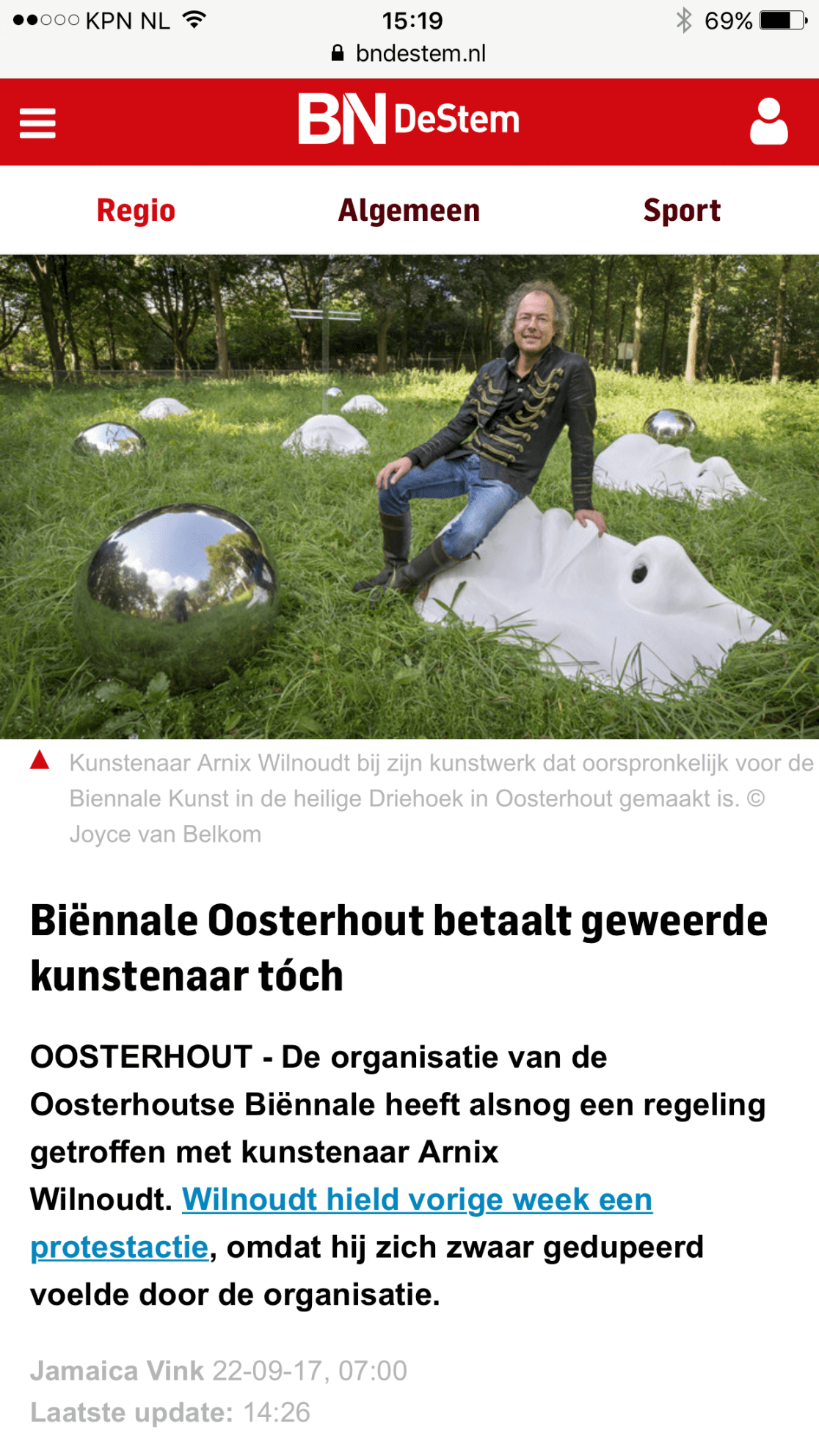 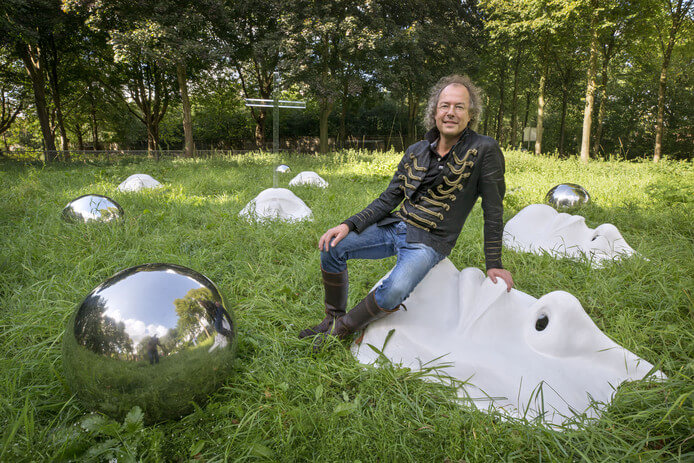 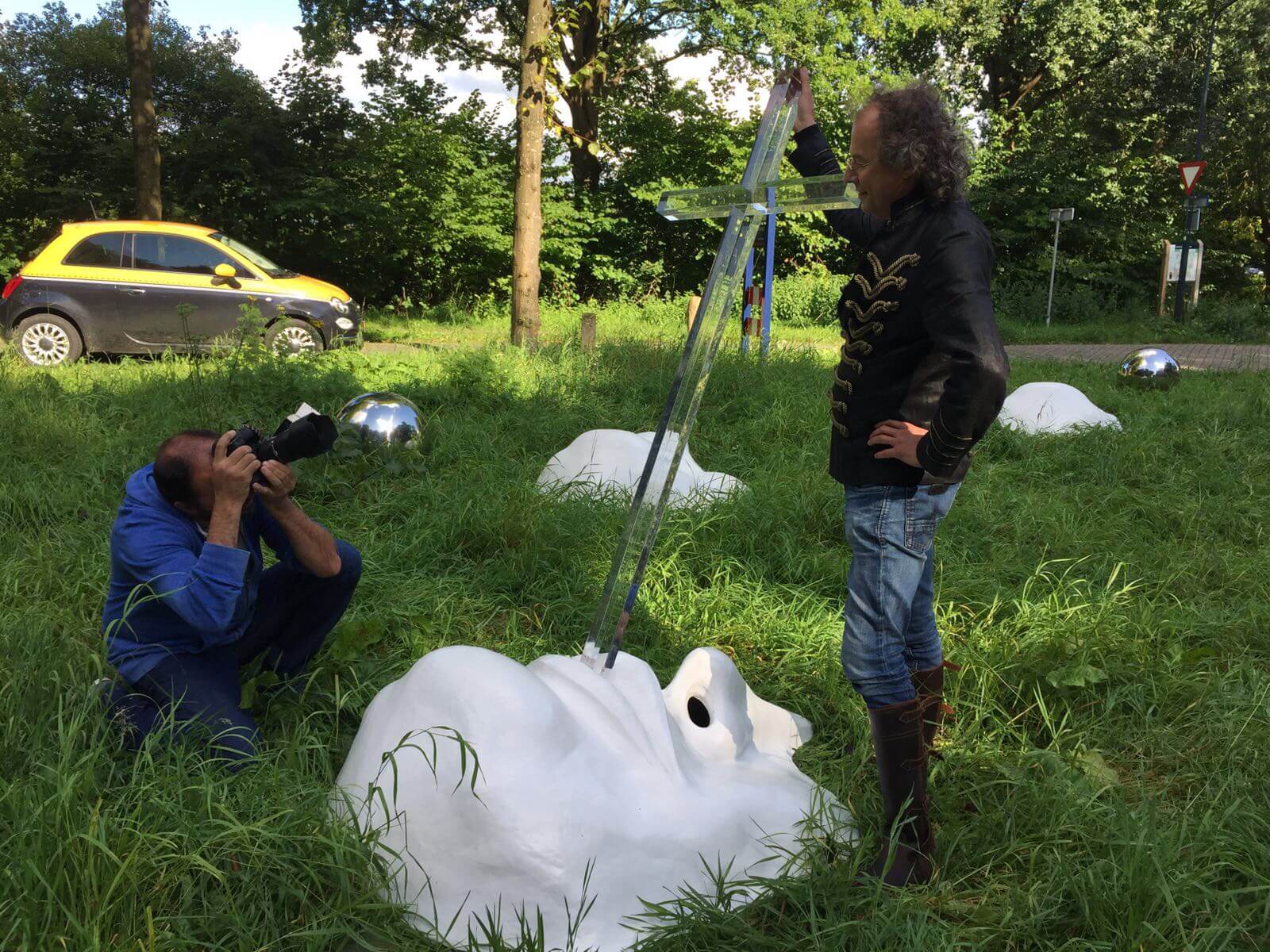 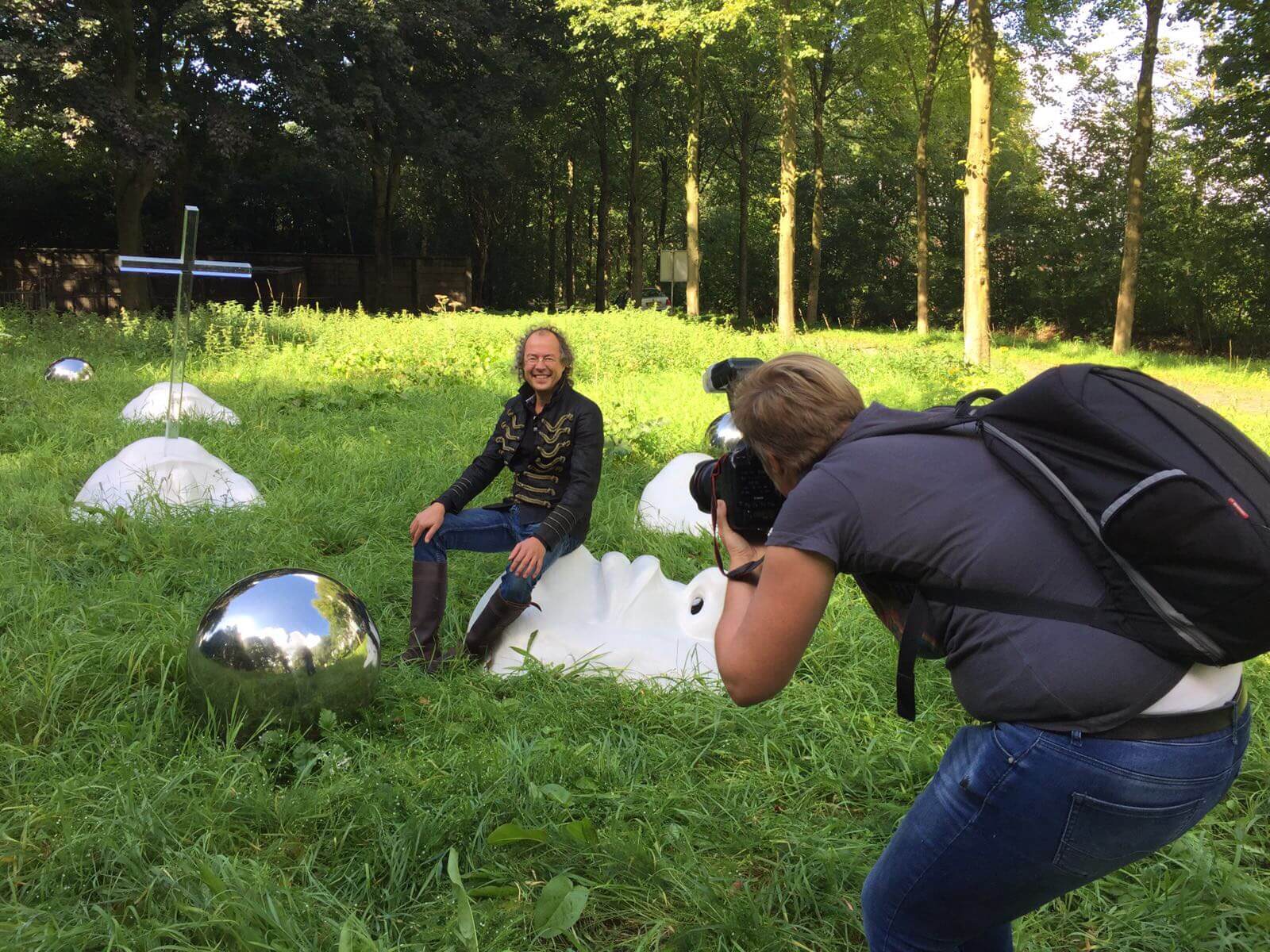 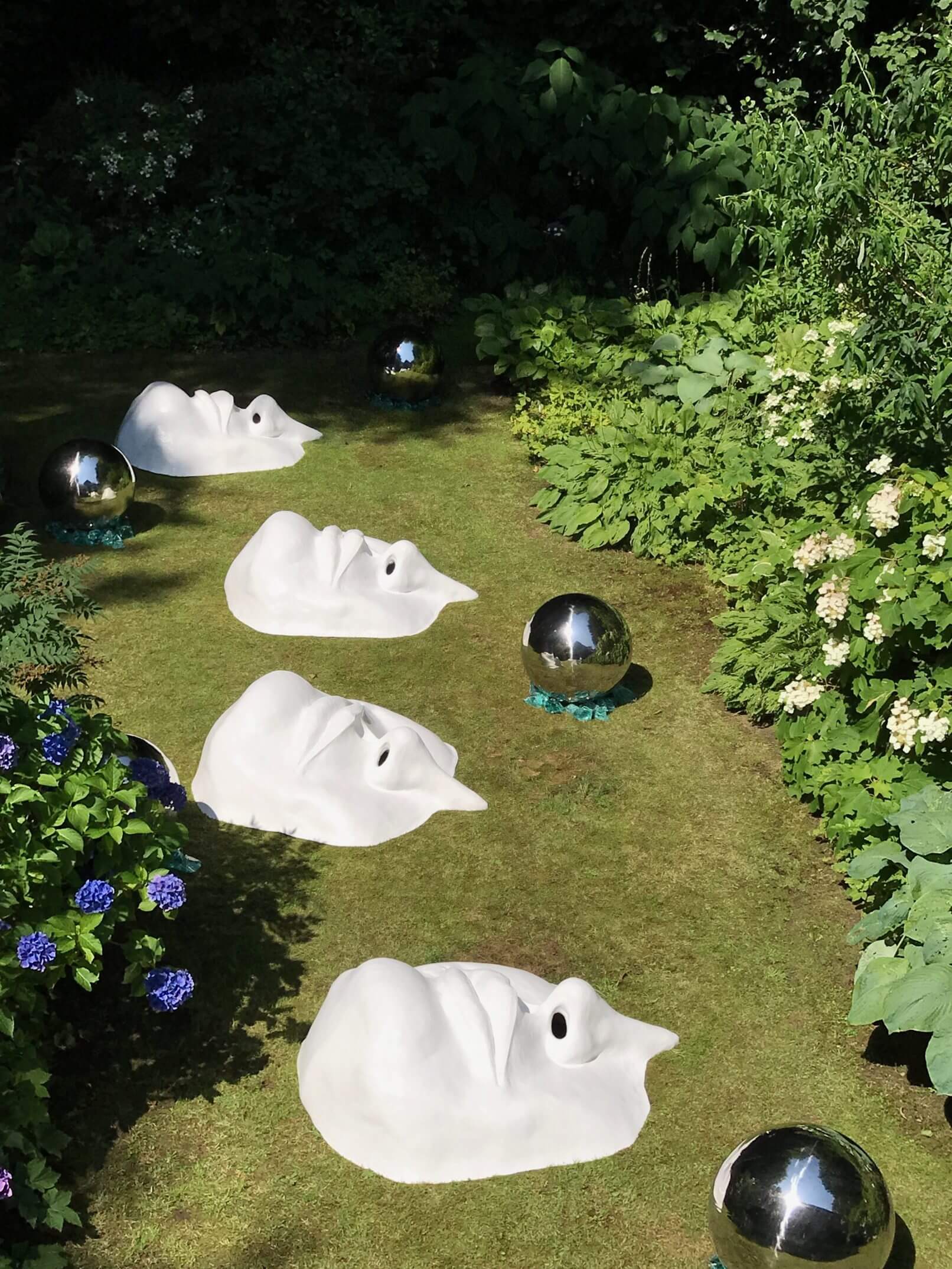 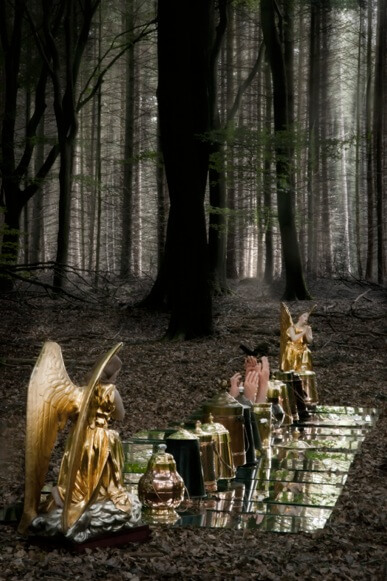 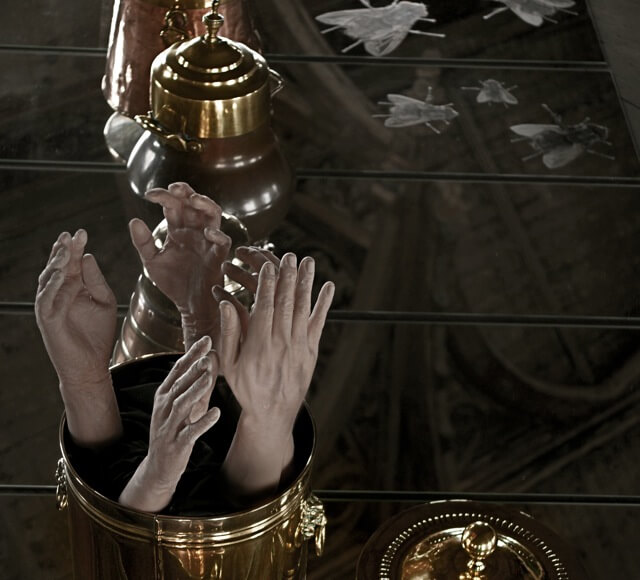 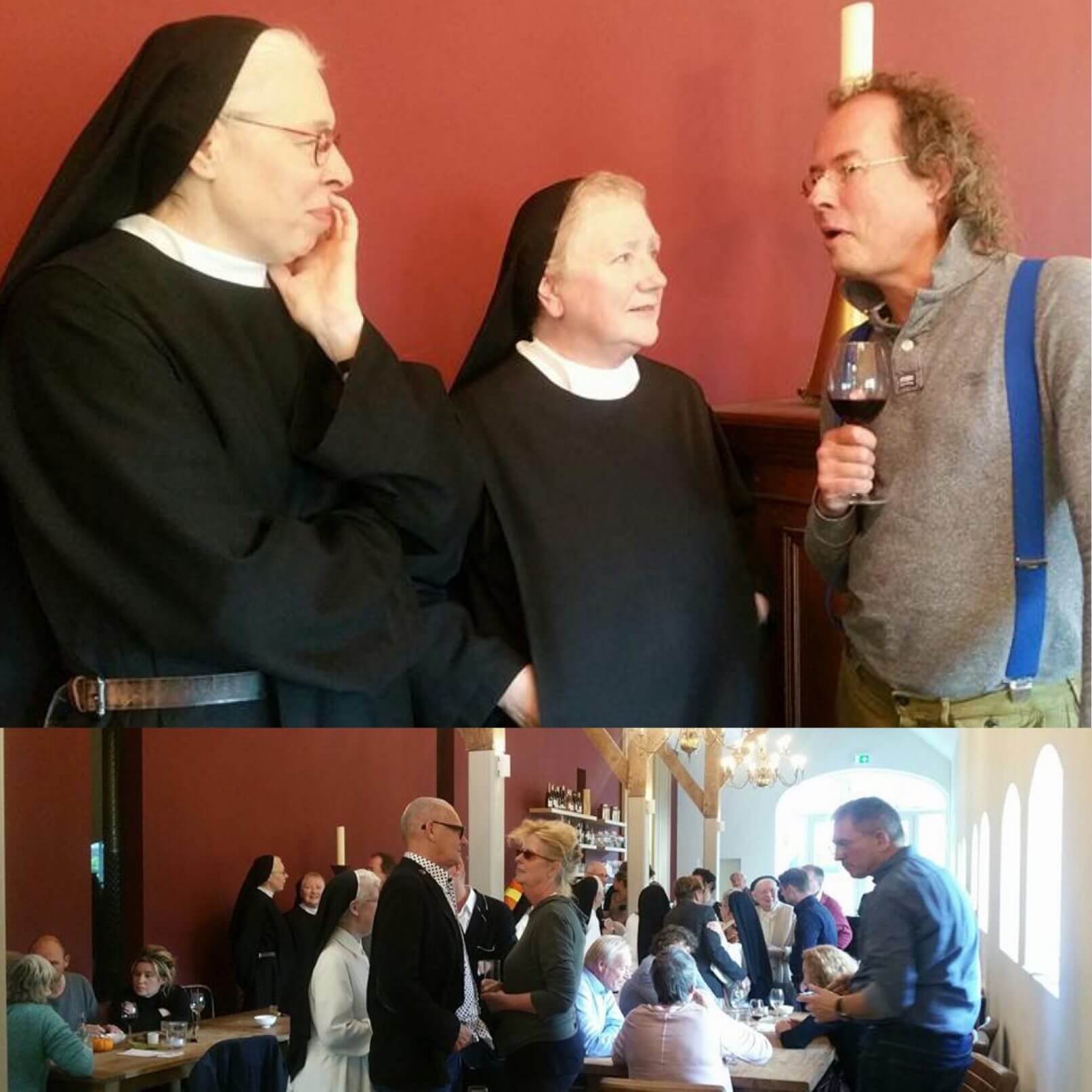 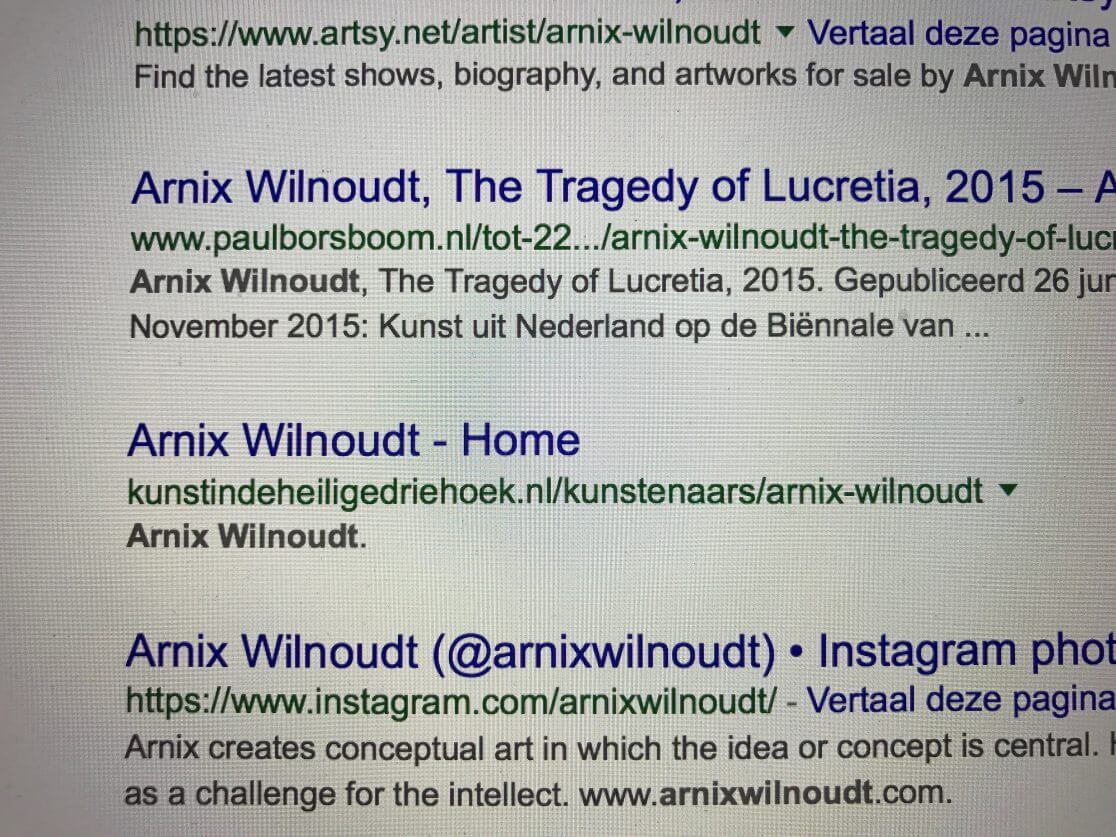 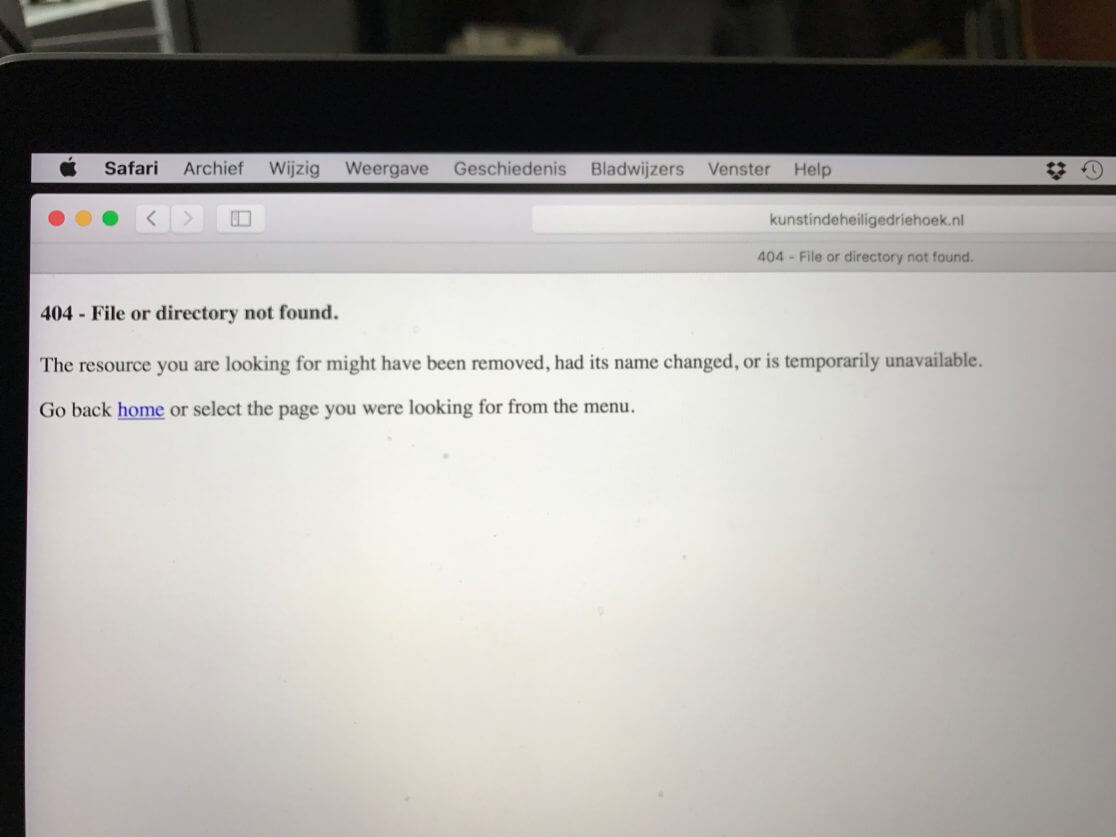 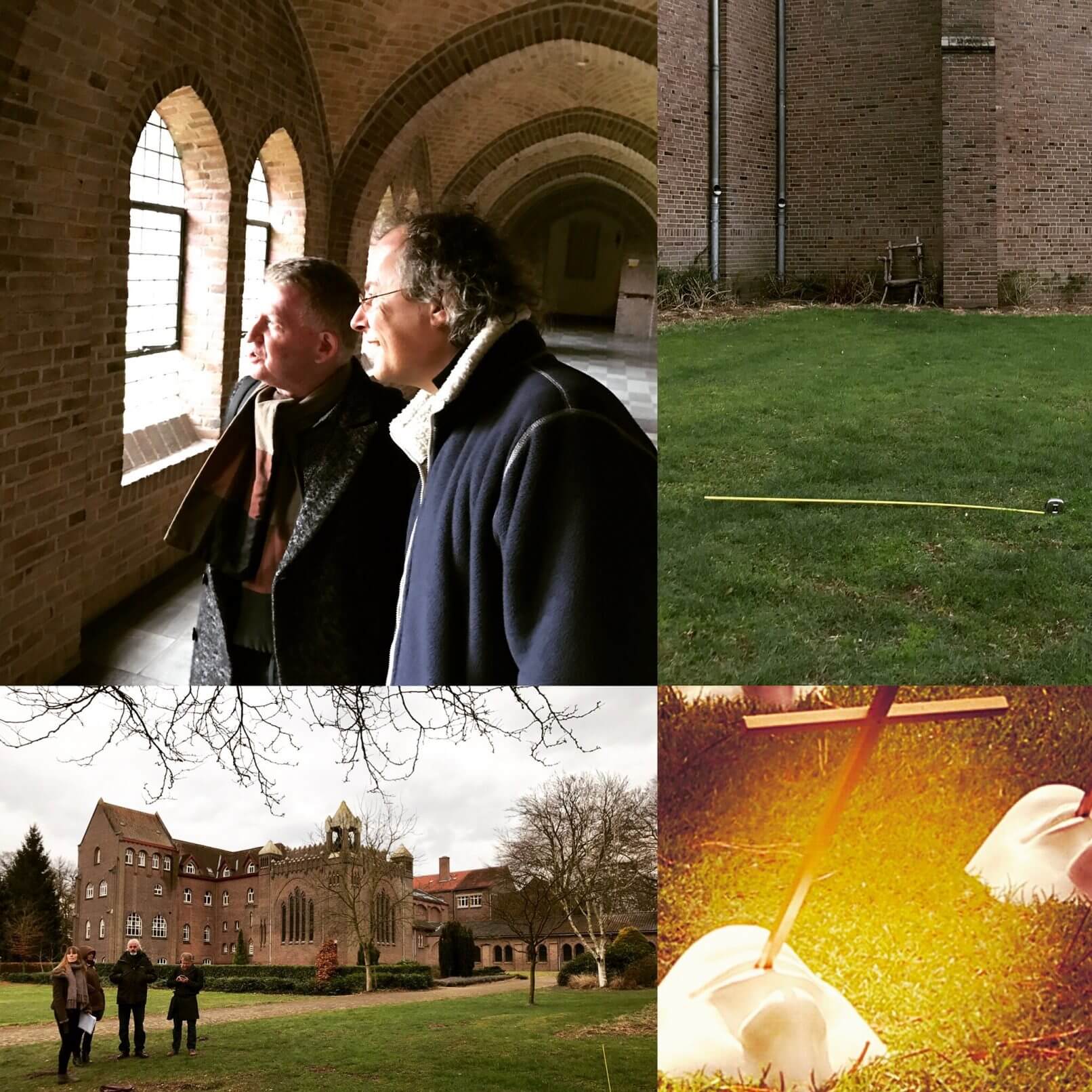 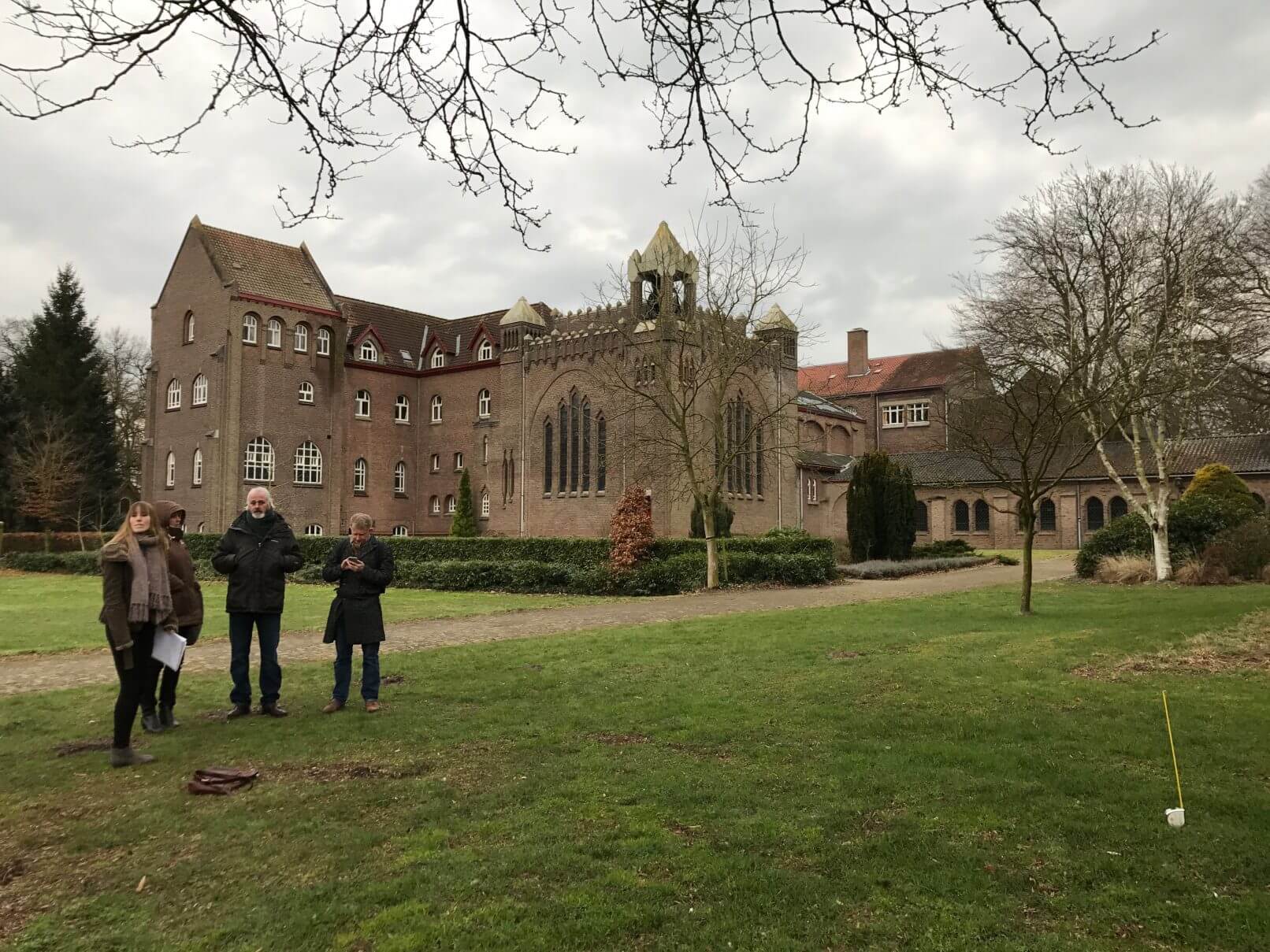 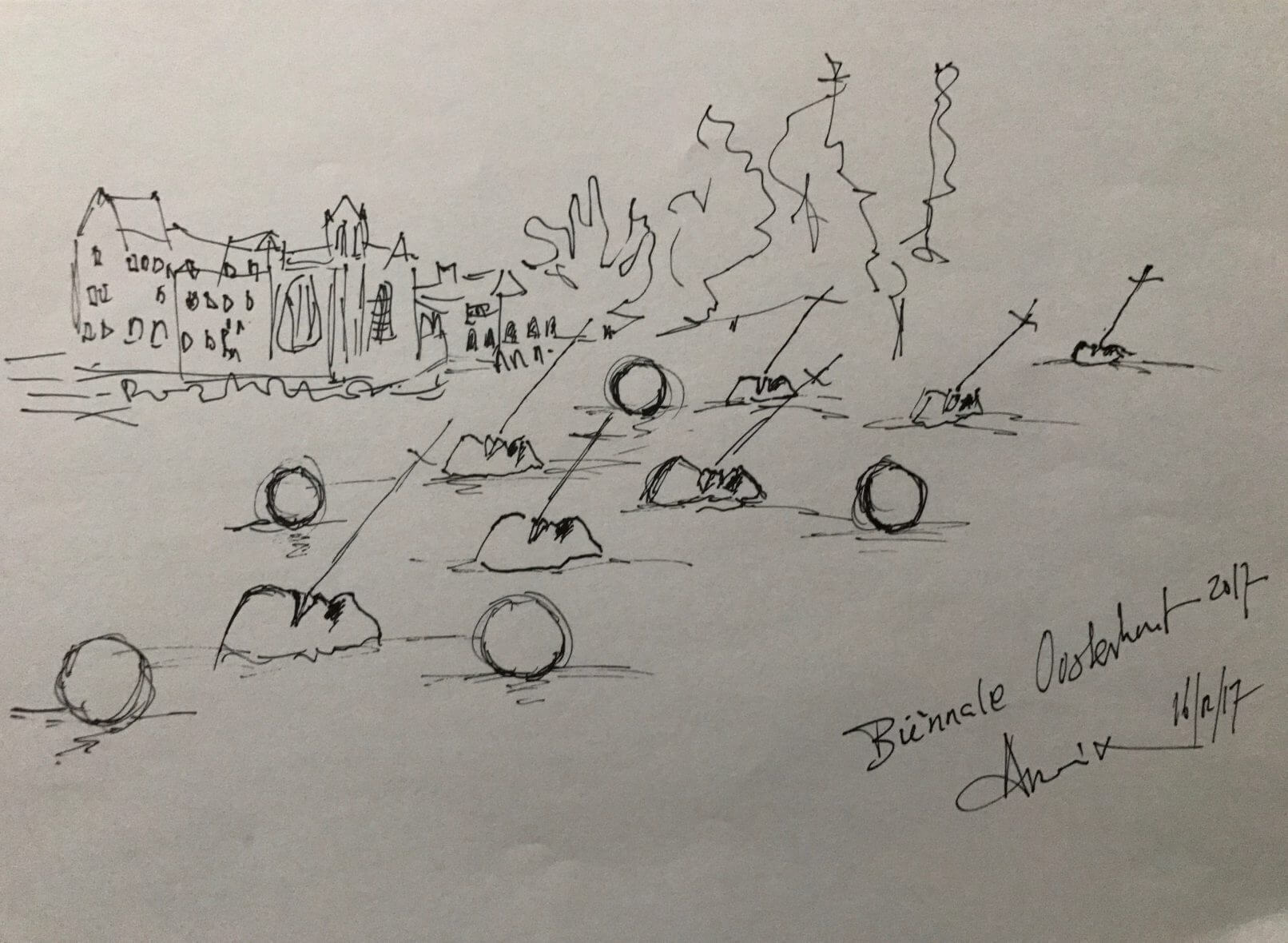 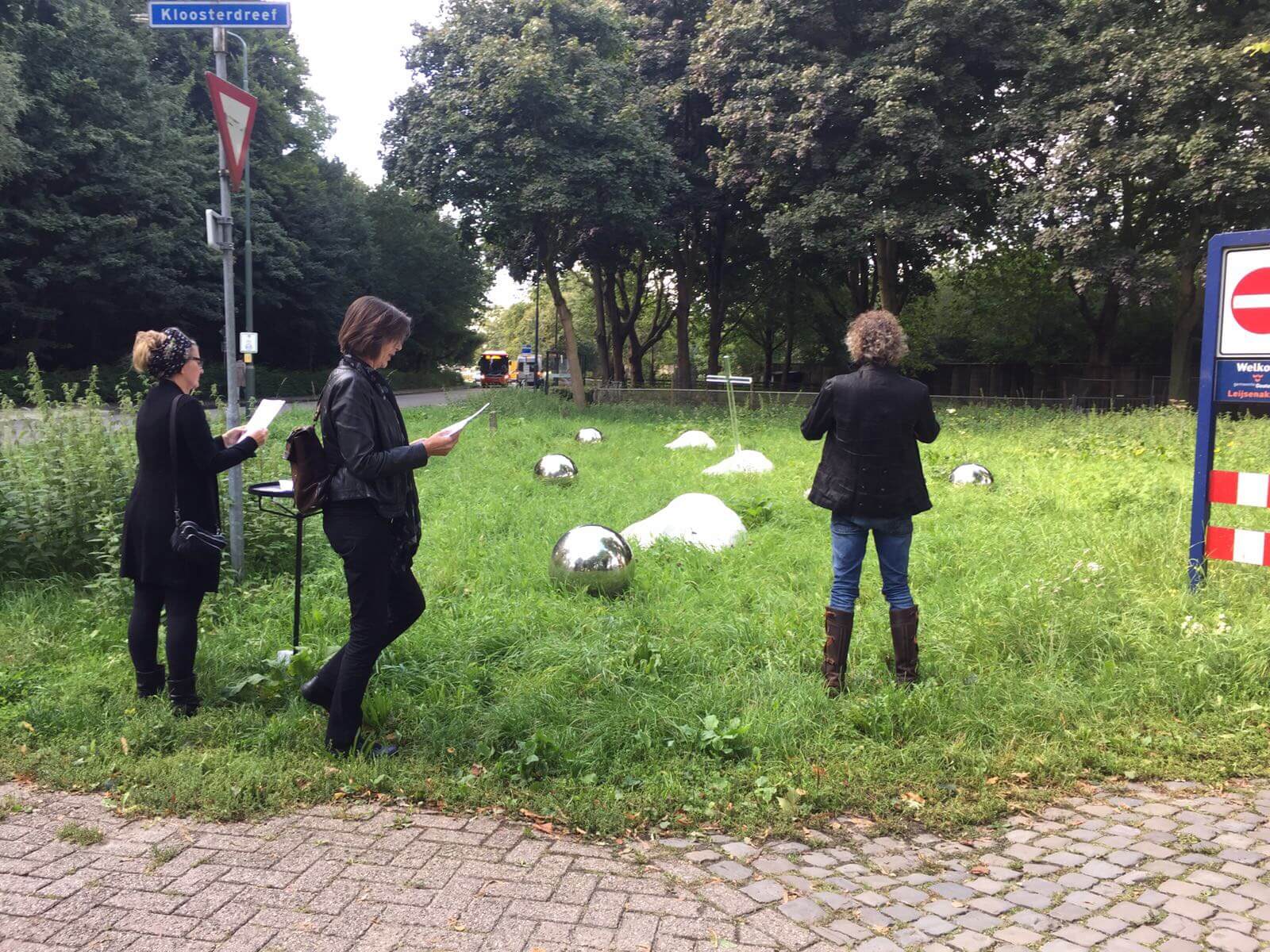 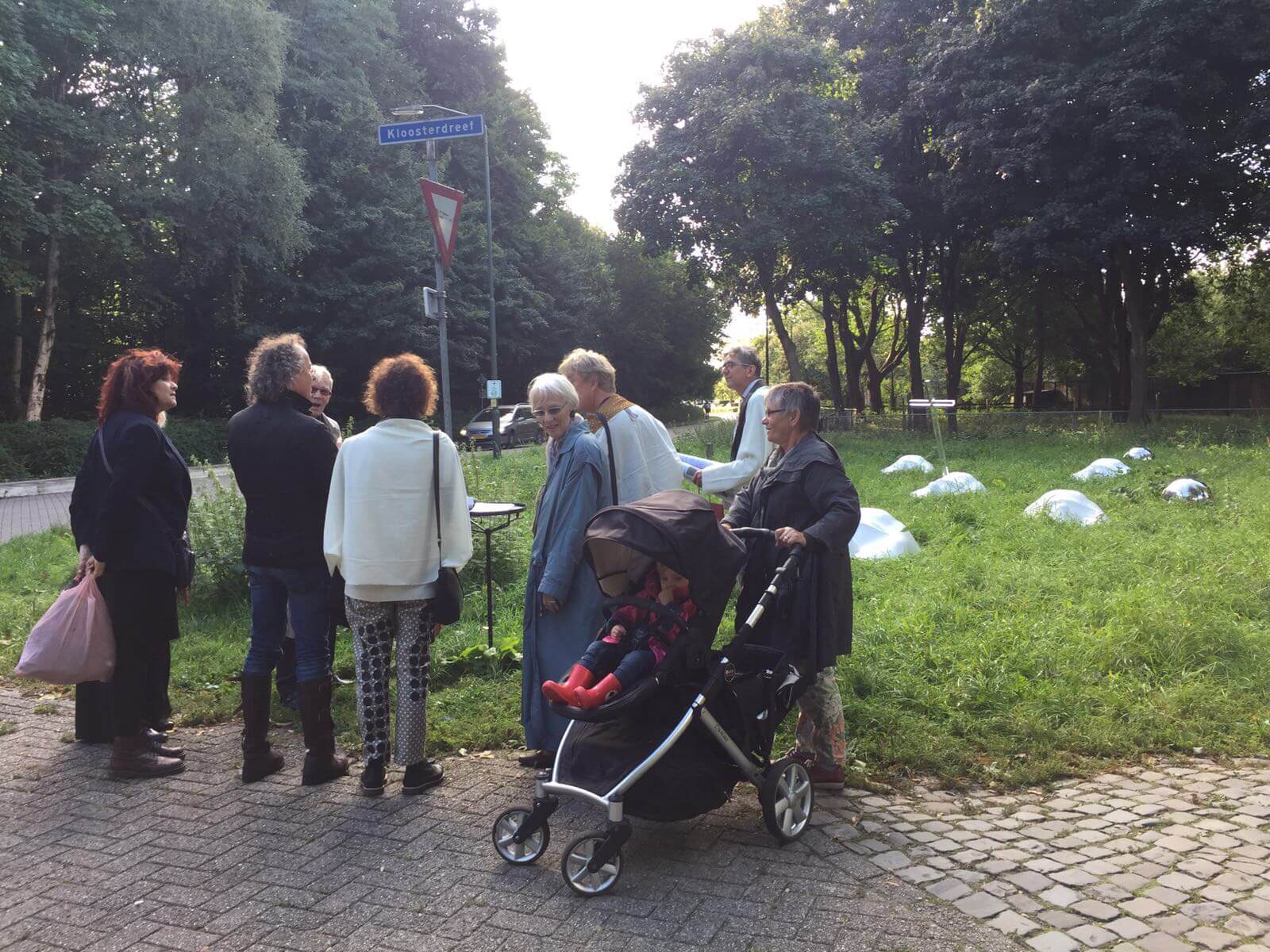 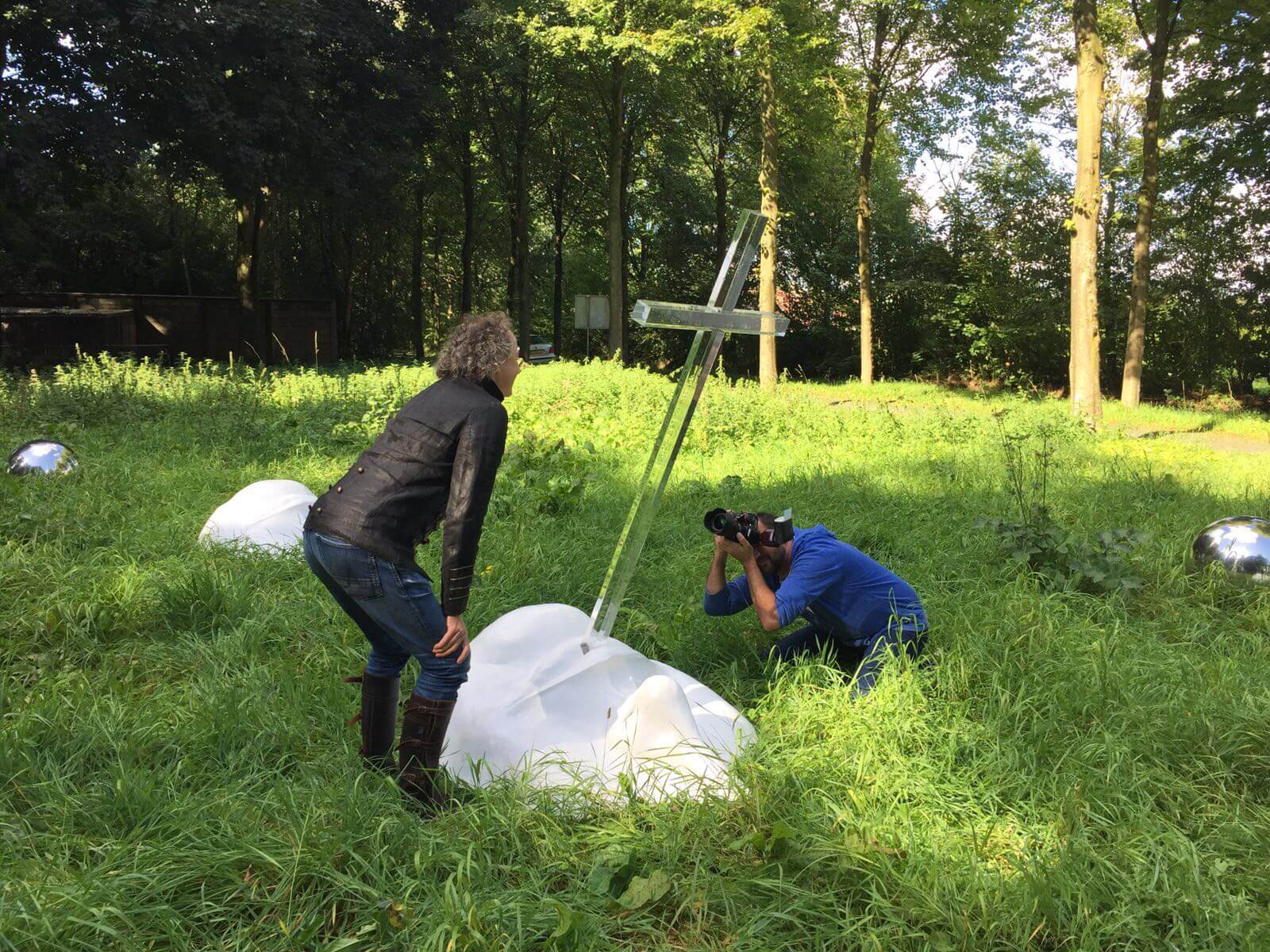 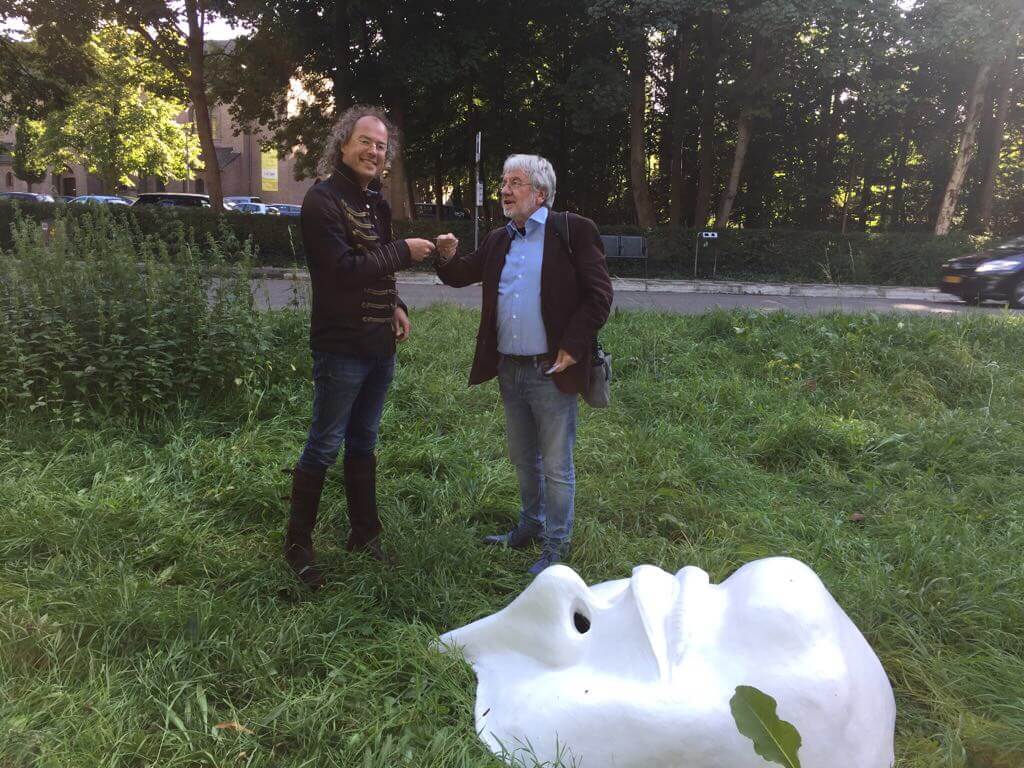